Nicks or cuts in metal screw caps can cause dangerous injuries when opening – and threaten the freshness, quality and shelf life of the bottle contents. Good that the HEUFT FinalView II CAP now finds them reliably! This is illustrated by a current installation in returnable line 5 of Gerolsteiner Brunnen GmbH & Co. KG. 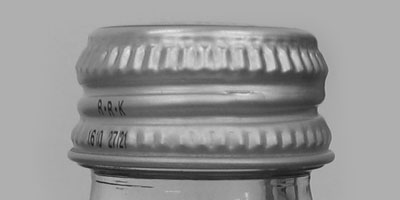 The horizontal slits in the metal caps occur not infrequently during roll-on in the bottle capper. This not only looks unattractive, so that the customer may decide to buy a competitor's product at the point of sale. In the worst case, he can even cut his hand open on the sharp-edged cutters. In addition, there is a risk that carbon dioxide, and thus the sparkling freshness, will escape from the bottle. Or germs and mould will get into it due to these closure leaks. Accordingly, it is important for glass bottling companies to ensure that affected full containers do not reach the market in the first place.

The first HEUFT FinalView II CAP specially further developed for the optimized detection of cuts in metal roll-on closures has therefore recently been installed in a returnable line of the supplier of Germany's best-selling mineral water brand: It combines the precise cap contour and profile depth inspection of metallic screw caps with a new type of transmitted illumination and image evaluation for the reliable identification of such nicks and cuts at Gerolsteiner – and achieves an unprecedented detection accuracy in doing so. 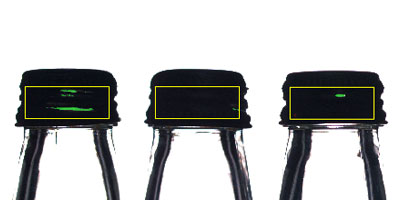 Transparency thanks to transmitted light

This is mainly due to the innovative special transmitted illumination which HEUFT has designed especially for such difficult cases. The nicks therefore light up clearly as bright pixels on the dark 360° view of the complete screw cap wall and are specifically identified as faults by the intelligent HEUFT reflexx A.I. image processing.

Unlike other solutions the further developed HEUFTFinalView II CAP finds such faults even if they are considerably smaller than one millimetre. And it does this in the smallest of spaces: in order to detect nicks as well as caps which have been rolled on incorrectly, are overheight or are crooked – in contrast to conventional inspectors – no further detection unit is necessary. From fault identification to rejection of affected bottles, everything is done at once, in one and the same operation, directly at the conveyor. 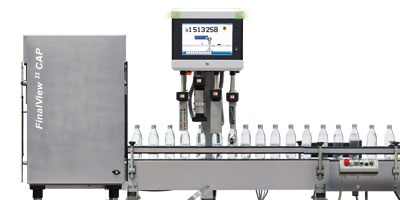 This also applies to the high-precision top-down and 360° lateral inspection in reflected light, which identifies, among other things, non-brand cap colours and logos, numerous further defects and deformations in the closure wall, torn tamper-evident rings or even non-functional caps.
So down to the smallest nick there is practically nothing left which can escape the comprehensive all-round inspection with the further developed HEUFT FinalView II CAP! 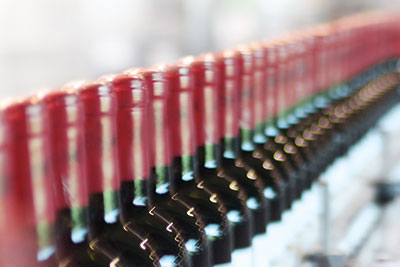 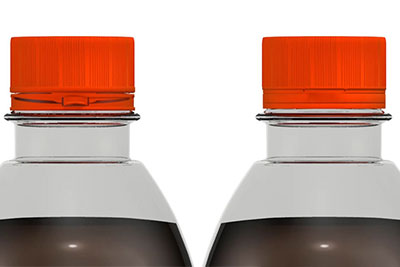